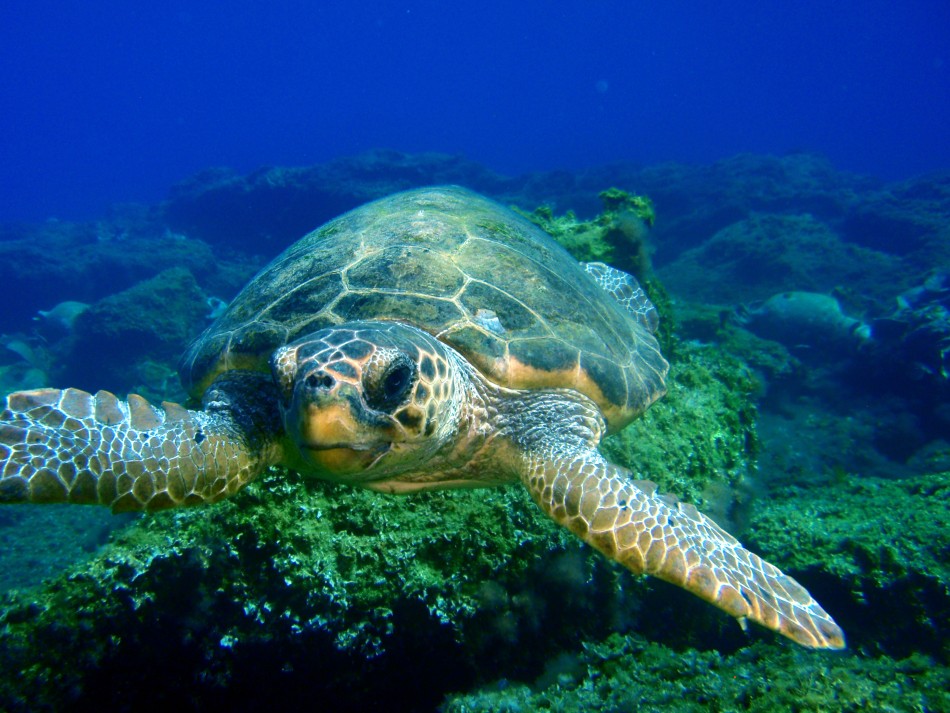 While you are on holiday in Zante you will have the opportunity to learn more about the Caretta Caretta Turtles and you can even partake in a Turtle Spotting trip to see them swimming in their natural habitat – a pure nature Experience.

The Bay of Laganas and GERAKAS BEACH, are the largest nesting ground in the Mediterranean for the Caretta Caretta loggerhead sea turtle.

To ensure the health and well-being of our customers all prescribed hygiene protection measures have been implemented. Our vehicles are thoroughly cleaned and disinfected both, inside and outside, before we hand them over to you. Our Team members have been trained to fulfil all health and hygiene requirements.